No it’s not typo, it’s a brace to brace the brace. Looking a few post back, you will see that I somehow managed to break the transmission where a bolt mounts the torque mount to. That wouldn’t have been so bad if the other bolt didn’t fall out a few months before. The end result was a brace that would actually pivot allowing the engine to twist while power was applied. This in turn would cause the gear lever to pull forward and actually pop out of 1st, 3rd, and 5th gear.

Well after 3 weeks of waiting for a bolt, I realized it’s probably not coming and here is my alternative solution. Another Brace. This brace turned out to be much simpler than I had originally expected. No welding required, simply trimming, marking some holes and shaping to fit. As a side benefit, the shifter is now more solid than ever, and there is no wheel hop.

With this brace in place, it would triangulate the engine brace with the lower part of the transmission and mount to the torque mount.

Feel free to leave comments in the comment section if you have any questions. 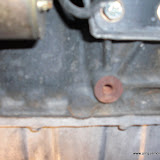 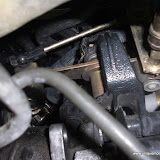 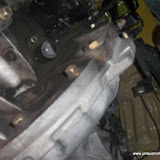 Front of engine, looking for a place to make a pitch mount 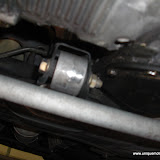 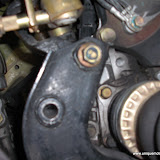 I ordered this replacement bolt a few weeks ago, still don’t have it. 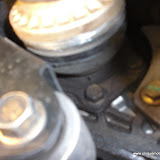 Half shaft tore up from rubbing the engine brace 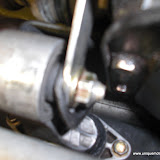 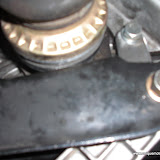 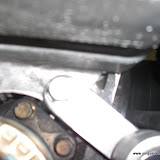 Another view of the brace 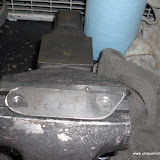 Needs some clean up for paint 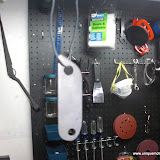 A windshield wiper, oh and an unpainted torque brace brace 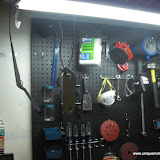 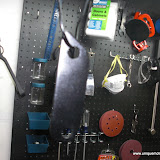 Painted black and ready to go. 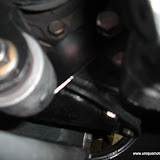 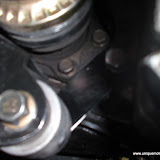